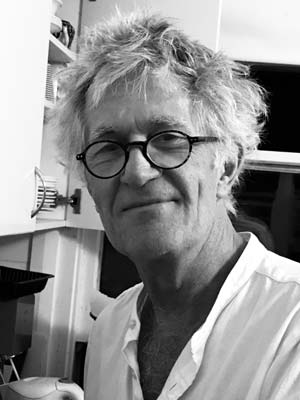 Rocky is a pseudonym for Robert W. the principal of Rockflat.

While never involved directly in politics, Rocky’s politics have evolved through an abundance of life experiences including , being a geologist in France and the Middle East, running a business and small farm in country NSW, a short term as chairman of a country branch of the National Party (when it was a party serving country people), followed by working as a volunteer for The Australian Conservation Foundation (ACF) as a consultant in matters geological under the presidency of Peter Garrett. In recent years, Rocky has had his own design and photography business.

Rocky has never missed an election, voting as a very typical middle-of-the-road voter (sounds better than ‘swinging’ voter) for every major party and some minor ones at times.

Please use the direct email form below for enquiries or comments