Some good places to visit…

Climate 200 is an initiative of Simon Holmes a Court to encourage and support climate-driven independent candidates to stand in winnable seats at the nest Federal election.

An initiative supported by #rockflatblog 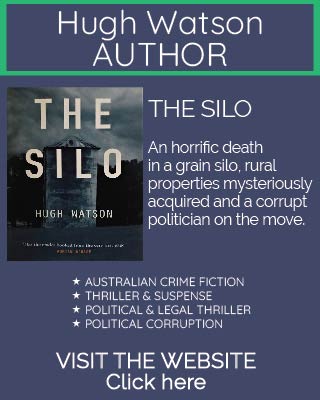 How dung beetles, a tiny molecule and a giant extension cord could help solve our climate mess 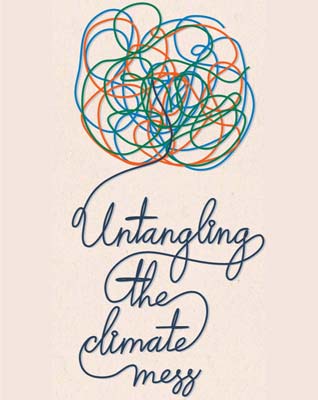 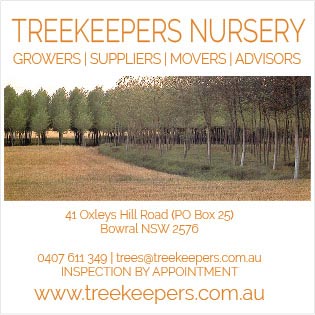 Looking for some rare good news?

What’s in a name?

It seems the answer is that the Australian Labor Party spells its name thus because it has traditionally been more radical. Sounds a bit silly today, doesn’t it. However the decision was made in 1912 when the ‘American’ way of doing (and spelling) things was thought to be radical.

ONE OF THE MOST IMPORTANT ELECTION ISSUES IN THE C

Read the latest Rockflat essay on 'reasons NOT to

As he stands on the headland and starts to throw m

A fresh, new essay on climate change and the reluc

Does Morrison even understand hydrogen technology

After the rain this water dragon thinks my garden

Morrison is determined to fight the forthcoming el

You can start helping to cool down the planet by u

Not to be missed! Brittany Higgins and Grace Tame

Just uploaded - a second essay on some of the high

HYDROLOGY, THE SOIL SPONGE & GLOBAL COOLING Why we

This is unusual - a lorikeet sharing with a king p

MORRISON'S SUPPORT OF UNORTHODOX ABC ENQUIRY IS A